Farmstead is open for both indoor and outdoor heated + covered dining.
RESERVATIONS 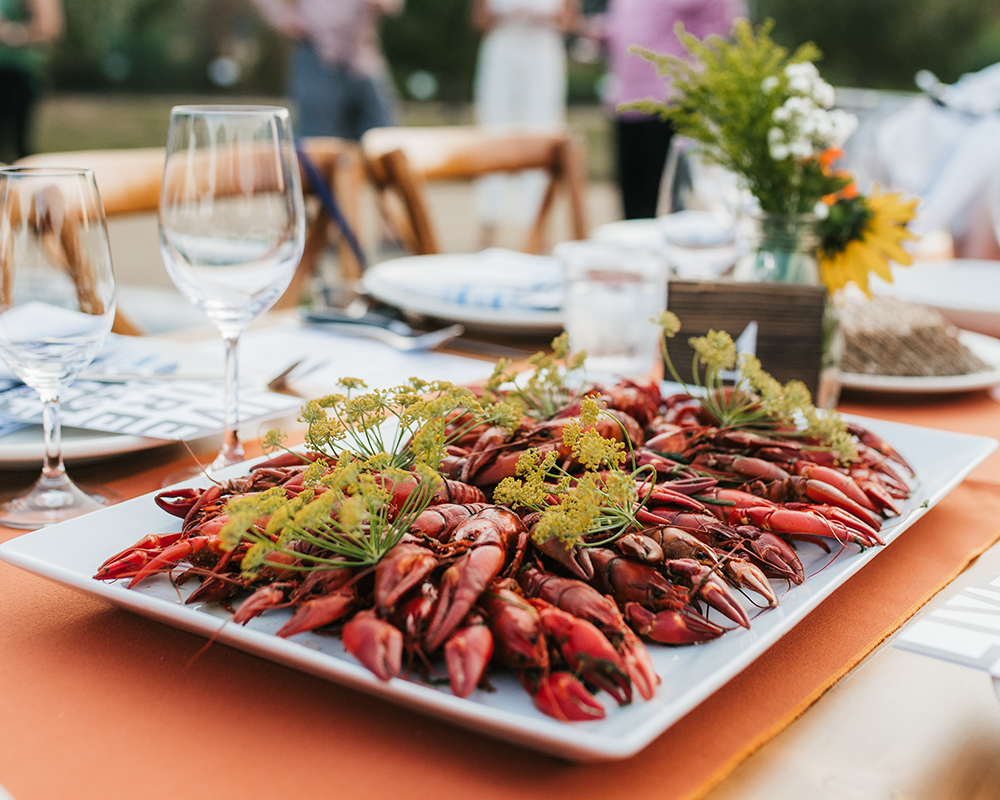 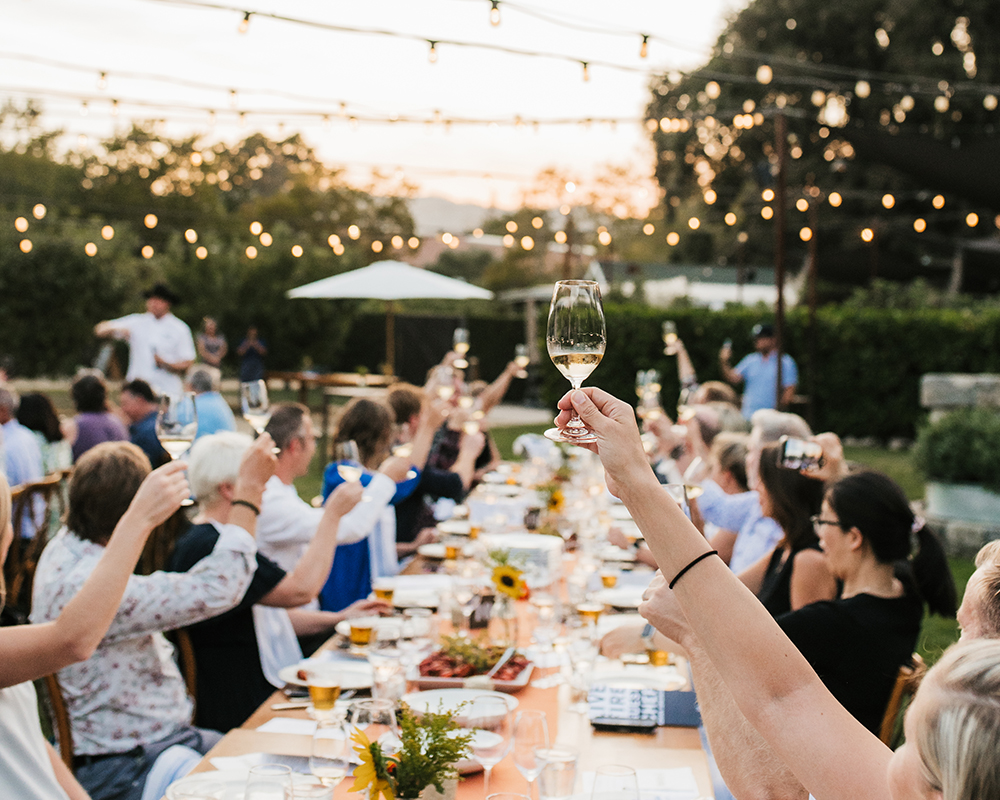 Join us around the fire pit on the Farmstead lawn. Over the last decade, our Live Fire Guest Chef series has welcomed a diverse roster of chefs from across the world and we are looking forward to another summer of incredible dinners.

Our guest chefs will work alongside our executive chef Stephen Barber and our entire culinary team to roast, smoke and sear a family-style feast served right from the flames thoughtfully paired with Long Meadow Ranch wines.

Johan Jureskog, who decided to become a chef at the age of fourteen, graduated as the top student at a culinary career high school. In 2003 he took over the legendary restaurant Rolf’s Kök in Stockholm after having worked at several Guide Michelin star restaurants in France and Sweden. As a member of the Swedish National Cooking Team during a decade, Johan has won both the Culinary World Championships and the Culinary Olympics. In 2011 Johan opened his second restaurant, AG, which made him an internationally acclaimed “meat chef”. AG has won Beringer’s Meat Restaurant of the Year three times in a row and it is on the list of the world’s ten best meat restaurants. Johan Jureskog is also a TV-chef with over hundred television appearances. In his most recent TV-show, Johan travels across USA to find and cook the world’s best burger. Johan Jureskog’s general cooking philosophy nowadays is all about simplicity and the quality of the produce.

This series benefits the Timothy W. Hall Foundation. Since 1997, the foundation has been dedicated to supporting innovative programs in arts and sciences, including school gardens, animal husbandry projects, and music curriculum.

If you’re an LMR Corral Club Member, please call guest services (707.963.4555) to receive your preferred pricing for this event. Not a member? JOIN